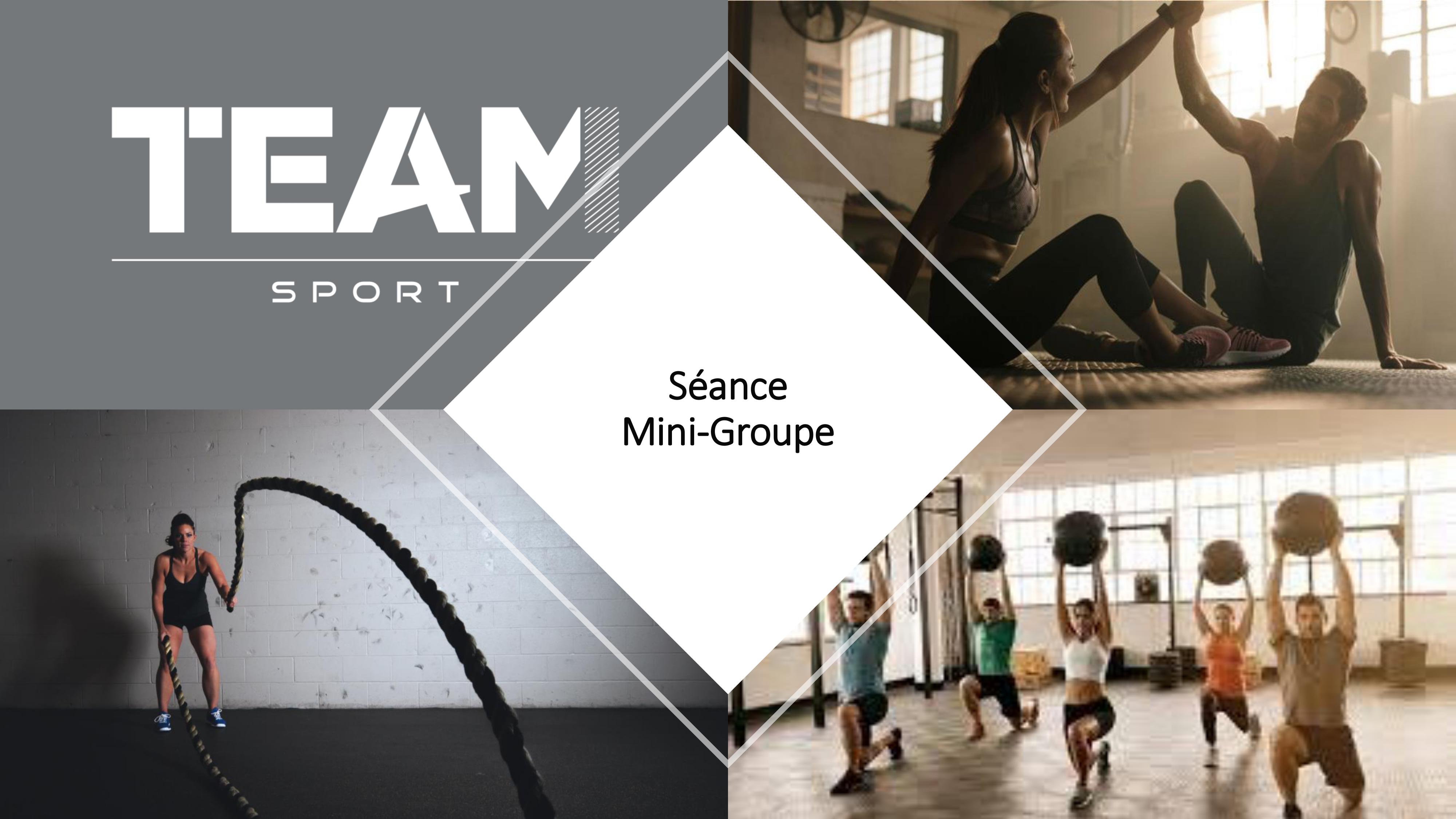 This article presents a framework for the study of team dynamics and ecology. It describes the interplay between players and the impact of training groups. It also provides a clear picture of player distribution, which highlights the zones where players linger longer. This article addresses some of the issues that are particularly relevant to the field of team sports, including:

An ecological perspective helps to characterise the functional relationship between the task and an individual athlete. It is essential for understanding how skills are adapted to the environment and how talent develops. The functional relationship between the task and the individual athlete is revealed by continuous interactions among them. To understand team sports, this perspective is crucial. It enables a broader understanding of the human athlete. The implication for coaching is vast. This approach also provides an explanation for symmetry-breaking processes and functional interactions between the athletes and their performance environments.

Researchers have examined how the interactions between team members can affect the outcome of a team match. They have examined the interactions between players on a team, in dyads, and within subgroups of players. They have formulated hypotheses to explain the collective behaviors of team members. These hypotheses have implications for understanding how players coordinate their actions. Specifically, these interactions can help to understand what makes a team perform well.

One way to assess player collaboration in team sports is to measure scaled connectivity, which is an index of player cooperation. A high value of scaled connectivity indicates that a player works most closely with most teammates on a team. A similar metric is the clustering coefficient of a player’s pass and received pass actions. These scores are useful for identifying a player’s influence on team performance and the final result.

Research has shown that the ability of teams to work together is dependent on their collective intelligence. The collective intelligence of a team is dependent on its context. For example, individual members may not be suited to work well together. The same is true of individual teams. A common goal and shared impact are two of the most important ingredients for teamwork. The impact of teamwork is ultimately measured by how well the team can complete its goals.

The concept of team dynamics is broad and involves the psychological processes of interaction within a team. Group members influence each other and influence one another. In team sport, this is often referred to as Task Cohesion. Research into group cohesion and the psychological processes underlying interaction shows that there are a variety of strategies and methods that can improve team productivity and reduce loafing. Successful teamwork depends on the ability of the group to perform at its optimal level.